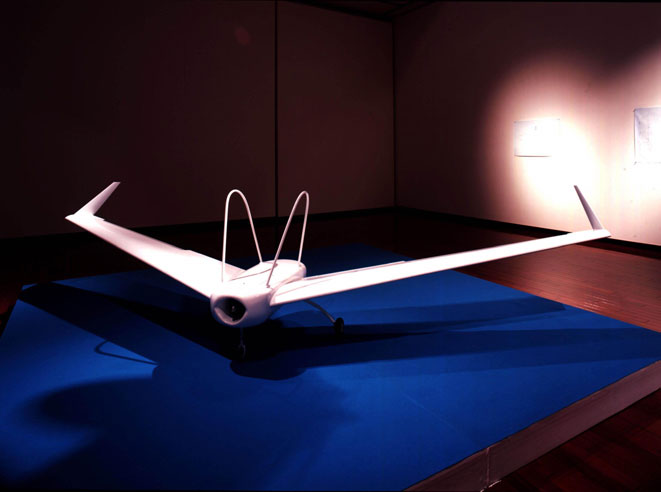 she wears white pants. very similar to stretch pants. aerodynamics and all.

Q: I heard that cuts were made in “Warriors of the Wind” to cover Nausicaa’s bare bottom. Is it true?

A: That’s a nasty rumor which just won’t die. Even in a recent article by Reuters, she was called “a bare-bottomed heroine on a glider” @[email protected]; Nausicaa *is* wearing pants. That’s not a mini skirt she is wearing. It’s her coat. Notice that the men in the valley are dressed as Nausicaa is. And they are not Scottish. ^_^